Free-Grace Press welcomes you to a new level of reading a book. Our line up of 5 novels will raise the bar for both author, publisher, and you dear reader. 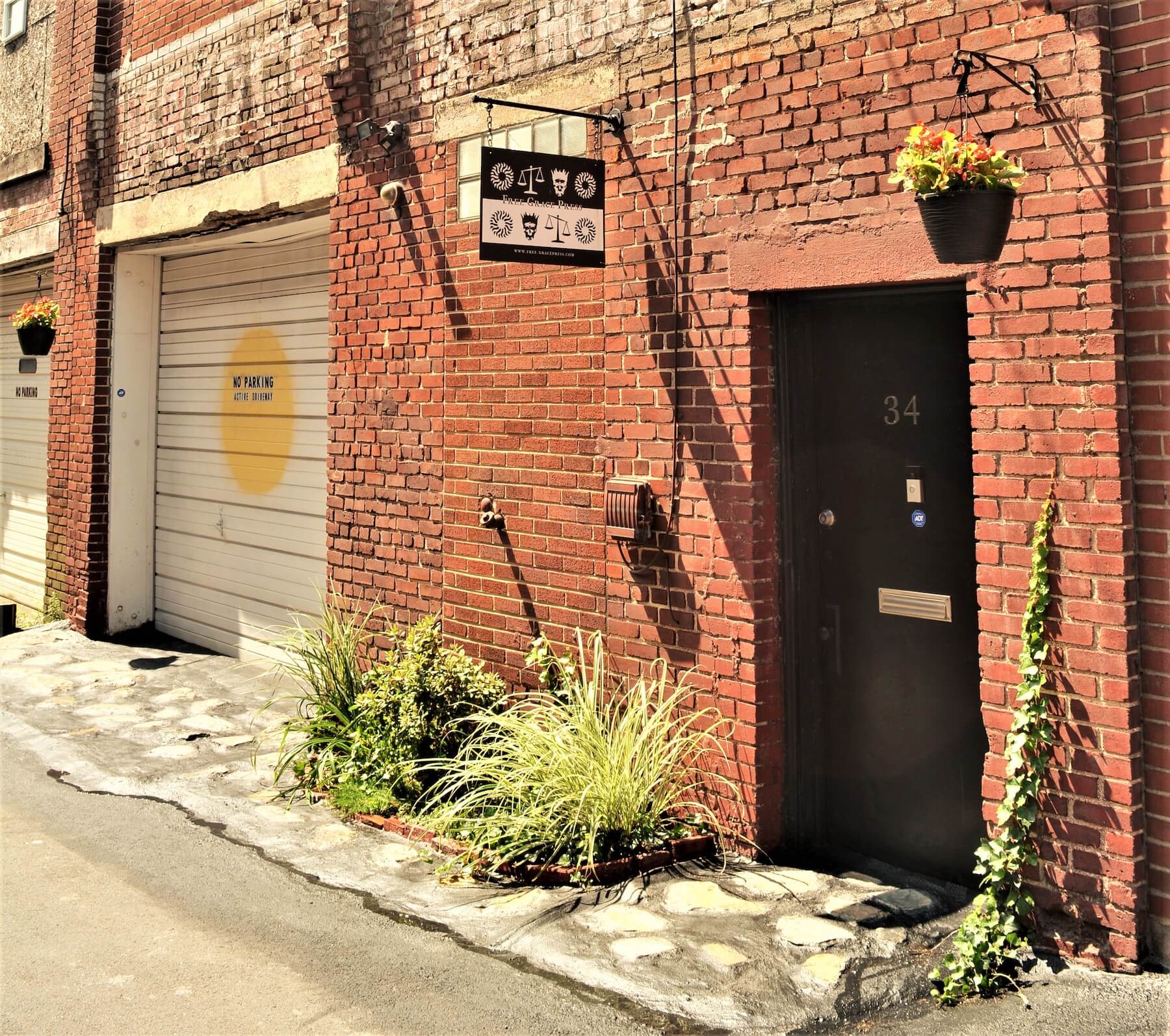 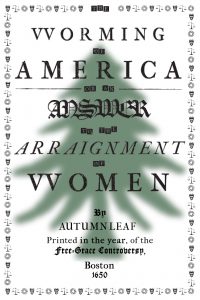 Our first book campaign is for The Worming of America, Or, An Answer to thw Arraignment of Women, by Autumn Leaf. This gripping historical novel, as told by Autumn Leaf (aka Susan Hutchinson), transports readers to Colonial Boston where The Worming of America explores oppression in a Puritanical time as seen through the eyes of Anne Hutchinson’s daughter. And like all good Awakenings and revolutions, the Great Awakening and the American Revolution started with a good conversation. But when and with whom did that good conversation start? New England Transcendentalism started somewhere, but where and how? The seed of Civil Disobedience was planted by someone in Massachusetts, but by who and why? Mahatma Gandhi and Martin Luther King must have relied on someone with strong shoulders to bring down the English Empire in India and segregated America, but who? Could it have been Anne Hutchinson, the heroine immortalized as Hester Pyrne in Nathaniel Hawthorne’s Scarlet Letter? Read The Worming of America and find out the true roots of America.

The second book Free-Grace Press is scheduled to publish is, Mother’s Day in the Empire State, Or, An Answer to the Arraignment of Women. Mother’s Day, written in modern day prose, is about motherhood in contemporary Appalachian society. The author is a 50 year old woman – Constance or Connie Munda – she is a single Mom in upstate New York and a child protection services officer. She investigates two mothers for child abuse on Mother’s Day, one mother lives within poverty Appalachia, and the other lives within luxury Appalachia. The release date is Mother’s Day 2023, and is 70,000 words. Thirty illustrations accompany the book. The narrator, Connie Munda, is the daughter of an American heroine. She is the daughter of Anna Jarvis, the woman who started Mother’s Day in 1906 – whose story is almost as compelling as Anne Hutchinson’s story.

Our next release will be a trilogy called, Sagg, Or Life in Free-Grace. Sagg is written by Sam Kane in modern day prose, and the launch dates are staggered yearly starting in the spring of 2024. Each novel within the trilogy will be approximately 70,000 words and have 30 Illustrations for each of the three novels within the trilogy. It’s a modern-day analogy to Henry Thoreau’s Walden; Or Life in the Woods. It’s called “Sagg; Or Life in Free-Grace” because Sagg is a pond in Southampton, NY, and the narrator Sam Kane is a divorced dad writing to his son and daughter about his life and failed family. It follows Walden’s chapter subject and topics, but the narrator is unaware of his life going down the same path as Thoreau’s experiment in the woods.